How do we stop The War?

Similar to Joseph’s famous coat, “Dancing in the Shadows of Love” is a text of many layers. Many of these layers only became obvious to me once I had finished writing the story. But there were three major themes I deliberately focused on when writing the draft versions.

The first of these themes is:

Unspecified, but ever present in the background of "Dancing in the Shadows of Love", The War encapsulates a major theme of the story: that humans must find peace and unity on a personal level, before they can find it on a universal or national level.

In a spiritual sense, every war concerns the struggle of light against darkness (good vs evil); war can be a means of reducing disorder to order; war echoes the sacrifice made in order to re-instate the original order in both the material plane (real wars) and the spiritual plane.

On the spiritual plane war symbolizes humankind’s internal struggle with duality: a restoration of order would thus restore an inner unity or inner peace to the individual soul.

The never-ending echo of The War in the background of their lives suggests that, until these women can find inner peace on a personal level, universal or world peace will always remain elusive to mankind.

their "enemy": their emotional wounds and their inner demons in a harsh world that offers little hope of a restoration of order that will bring them the happiness they long for.

But, as the mysterious spiritual guide Enoch says to Lulu, "Make different choices for yourself and you can give mankind a different history."

The theme  of “Dancing in the Shadows of Love” is a reflection of the words spoken by Indian politician and pacifist, Mahatma Mohandas Gandhi (1869-1948): “If we could change ourselves, the tendencies in the world would also change.  As a man changes his own nature, so does the attitude of the world change towards him...we need not wait to see what others do.”

Can Lulu, Jamila and Zahra heal their own nature enough to bring peace and harmony to their lives?

Read about the other themes in Dancing in the Shadows of Love by clicking on the links below:

The Nature of Prejudice; the Illusion of Difference

Email ThisBlogThis!Share to TwitterShare to FacebookShare to Pinterest
Labels: themes

Love the title and the topic speaks to me as well. I agree we all have our demons to fight and it is a hard battle but indeed necessary to start to change the world bit by bit 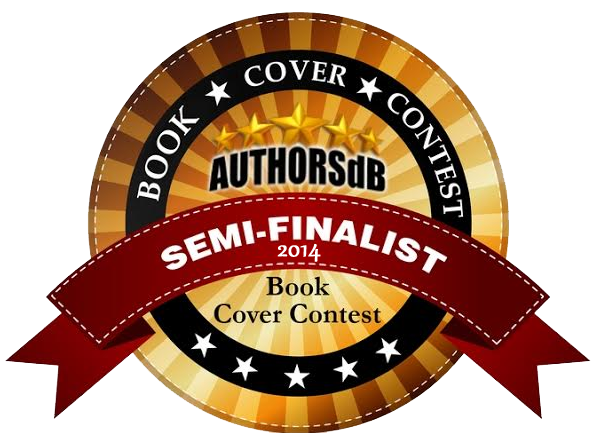 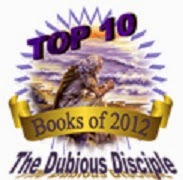 Visit My Other Blogs 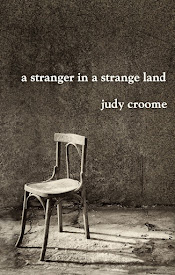